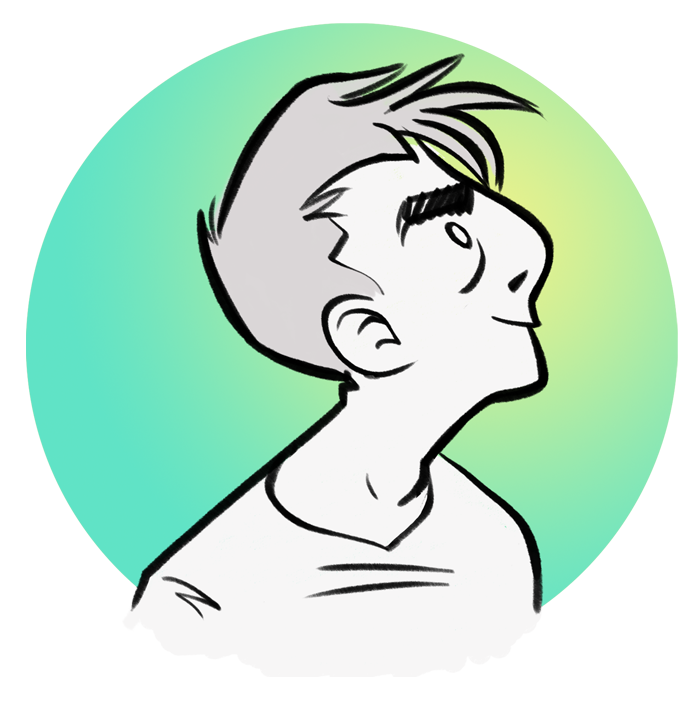 Justin Hilden is an animator and illustrator. He loves possums and pastries. If you are interested in working with him – please reach out at